The Failure of Frodo 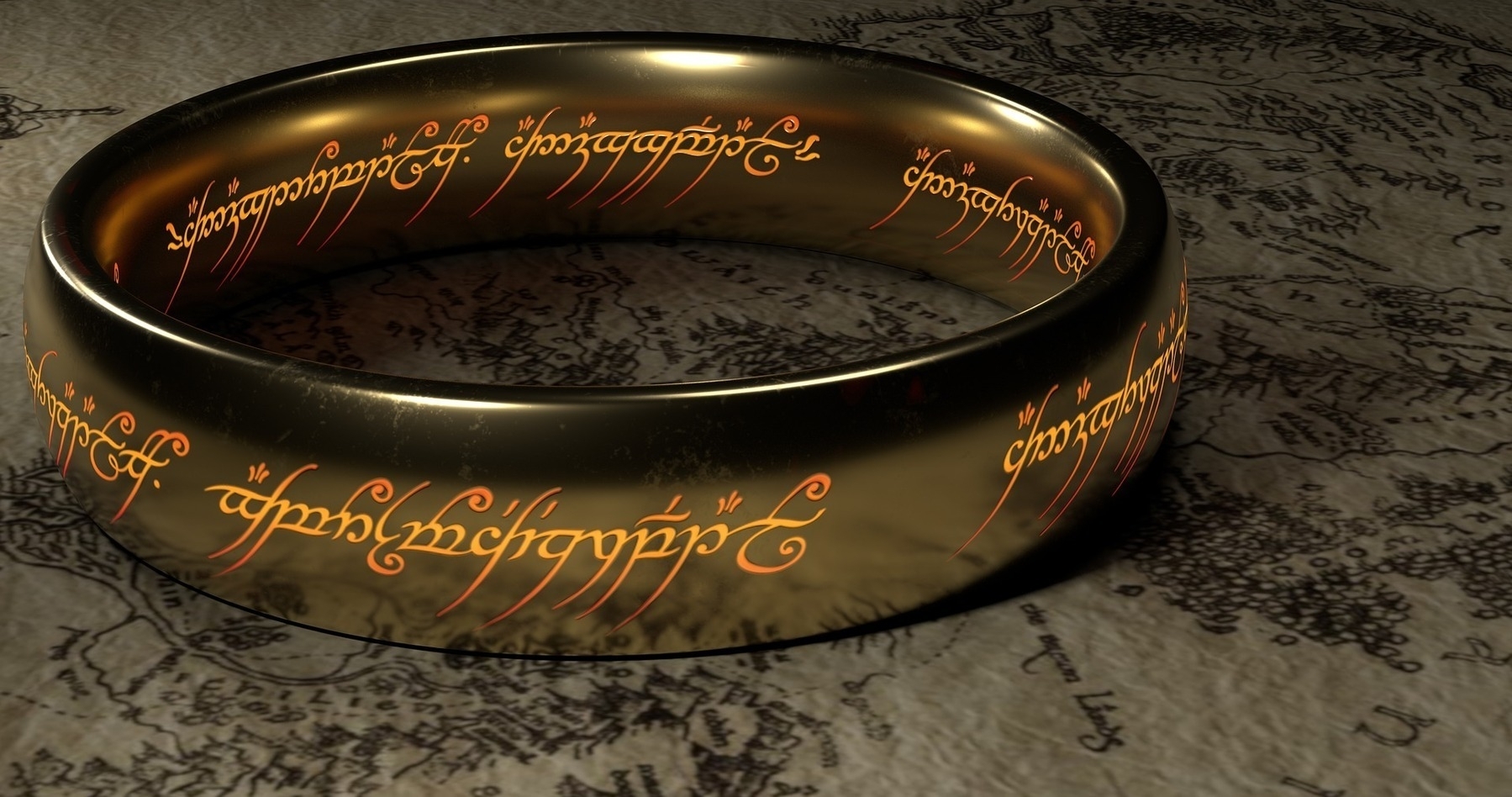 “And so sovereign Providence has often produced a remarkable effect–evil men making other evil men good. For some, when they think they suffer injustice at the hands of the worst of men, burn with hatred for evil men, and being eager to be different from those they hate, have reformed and become virtuous. It is only the power of God to which evils may also be good, when by their proper use He elicits some good result. -Boethius, The Consolation of Philosophy

Standing at the end of his quest, peering into the fires of Mount Doom, Frodo failed. For all the long journey, he did not accomplish the mission.

He couldn’t destroy the ring. He wanted the ring for himself.

It was only a matter of sovereignty and providence that saved him and middle earth. In a fateful twist, Gollum was spared from death decades before because of the compassion that Bilbo had for the creature. Inadvertently, Gollum became the agent that destroyed the ring in a violent final attempt to posses it for himself. What Frodo couldn’t do, Gollum accomplished it, but not of his own will. Evil intent was transformed into a great good. The fate of the world hung on a divine insight into the darkness of a creature; the transformed conscience of a Hobbit who had compassion on a monster.

Interestingly, Gollum’s actions were prophesied by the wise old wizard Gandalf earlier in the adventure when Frodo laments that Bilbo didn’t kill Gollum:

Gandalf: “Do not be too eager to deal out death in judgment. Even the very wise can not see all ends. My heart tells me that Gollum has some part to play yet, for good or ill…” Indeed, all humans are like Frodo.

No matter what journey we must take in our lives we desire to cling to the selfish desires within us. We are concerned about justice- for others, but would prefer not meeting our own. Outside of Jesus Christ, there is no hope for mankind.

But God has provided and the prophets of old were given the foresight to announce the coming of the King who would sacrifice himself for our benefit.

Through his sovereignty and grace, you can be saved through the work of Jesus Christ. What he accomplished on the cross covers your sin.

That is the good news for your story. What must you do?

One must repent, believe, and confess Christ as Lord, and then be baptized.

And what shall we know about evil?

Like Gollum, it is worked out through divine providence where the creature means their works for evil but God uses them for good, for the saving of many lives. That is sovereign grace! It is always in his hands. To him be all glory and praise. 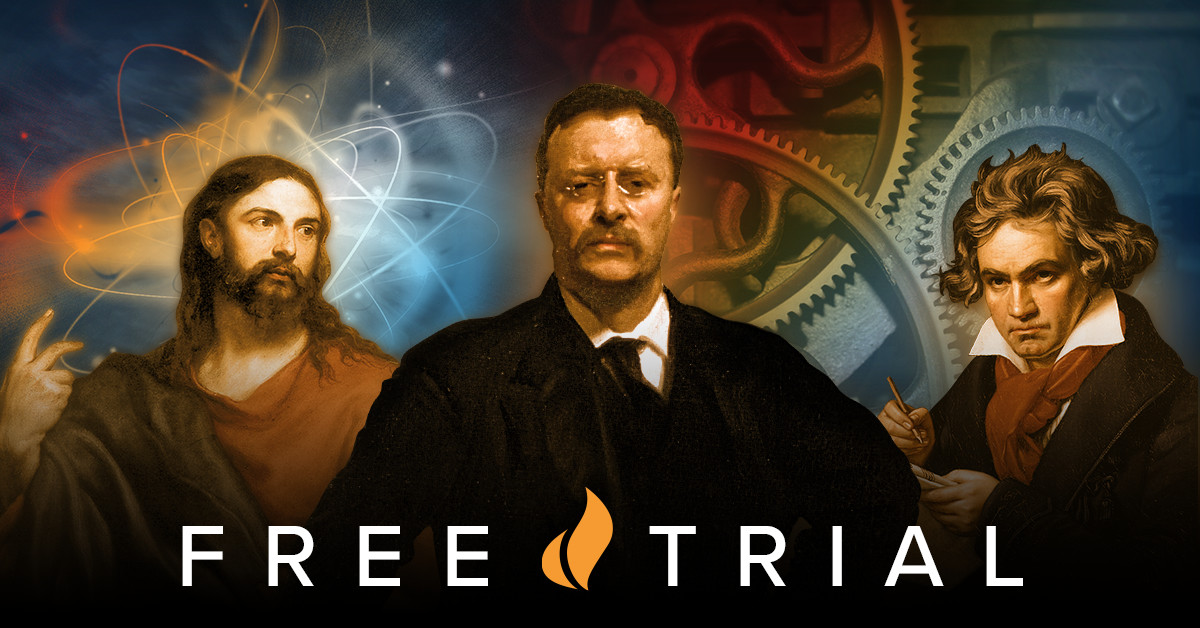