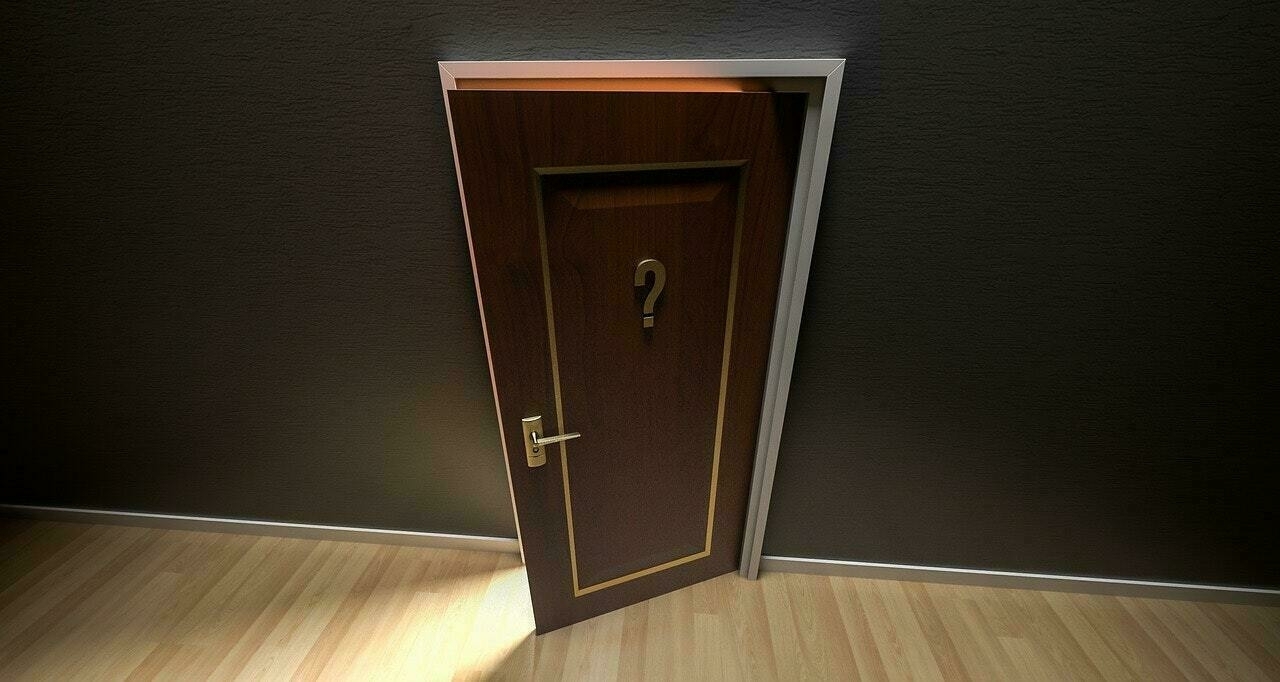 Neil Postman Inadvertently Predicted the Internet Age When He Wrote About the Shift in American Thinking That Came From Television.

In his book, Amusing Ourselves to Death: Public Discourse in the Age of Show Business, Neil Postman states that Television - as a medium of communication - has changed the way that Americans literally think about all topics and that it has fundamentally shifted the American worldview. In the introduction to his book, he contrasts the two dystopian worlds of George Orwell and Aldous Huxley… And he argues that the technology-driven culture we live in now is an indicator that Huxley’s picture of our future might actually be the true future we’re headed towards.

The Medium is, in fact, the Message

While this book was written in the 1980s, the truth revealed in it is directly applicable to today’s social media culture. 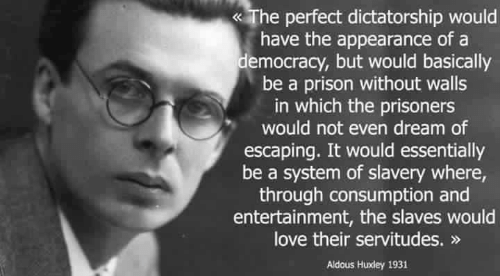 Postman states that the goal of television programming is not to create reflective thinking, but merely to seek applause for its ability to captivate the visual and auditory senses and to entertain people, even if for a short period of time. To Postman’s point, had I not read this book, I probably would have denied this view of TV programming, citing the amount of “edutainment” available on T.V. However, Postman’s conclusion that TV (and, most definitely, the Internet / social media) has created a terrible anti-intellectual shift in our society is well supported.

Prior, I thought that this problem is to blame on junk T.V. and mindless social media usage. Postman says that this isn’t the real problem with mass communication (Television), and for us, that would be the internet and social media. No, the problem is deeper!

Prior to reading Postman’s book, I wouldn’t have accepted his premise that the medium itself has caused the issue. However, it is now easier to see that the medium has led to the need of Americans to be entertained in every way, including education, religious activity, and public discourse.

What I mean, and following Postman, is that all activities in today’s society are boiled down to their entertainment value!

This need for entertainment value has created a void in intellectualism, proper reasoning, ability to understand and empathize with others; further, it has created an inability to spend long periods of time concentrating. Reading Postman today is as if he is directly indicting the internet and social media rather than the medium of television. It is important to remember that this book was written in the ‘80s, well before social media and widespread internet usage. Postman describes the beginning of the problem with the inventions of the telegraph and photograph and finding its completion in the age of television. However, Postman didn’t foresee the coming age of the Internet.

The age of television (Postman’s “age of show business”) has found its absurd postmodern fulfillment on the circus stage of the Internet, specifically on social media.

On social media platforms everyone has now become an expert on every subject matter to be discussed. However, almost 100% of these “expert opinions” are the result of an emotional heavy-handed response in which the person in question has done little-to-no research on the topic being discussed. And the crazy part of this issue is that we accept it as normal. Our society doesn’t even realize that there is a real problem… much as Postman described concerning the “Iranian Hostage Crises” during that time on Television. (Postman, 107) Yet, under-girding the issue is an unconscious awareness that we’re involved in absurdity. Even popular memes highlight the issue: “Don’t believe everything you read on the Internet’- Abraham Lincoln So, yes, we don’t realize the problem on the surface. But we are cynical enough as a culture to recognize the pattern of the ridiculous and yet, continue to contribute to it. Just as Postman disparages the rise of T.V. evangelists, this age of “entertain me first” has serious implications for evangelism, preaching, and Christian education. From an evangelistic perspective, even though our gospel message is simple, it is exceedingly difficult to capture the attention of someone’s mind even for a minute (i.e. to think about their ultimate future).

Furthermore, popular views gained through a largely uninformed secular audience has led to individuals believing in supposed errors in the Bible. Here they are, spouting nonsense on social media about their view of Scripture, and yet, they’ve haven’t actually taken the time to read the Bible for their own self.

The implications for Christians aren’t much different-

I ask these to merely state that the answers would probably lead us to conclude that American Christians aren’t much different than American society as a whole.

J.P. Moreland uses the term, “the empty self” to describe a culture of people devoid of the life of the mind. The traits of such an individual (someone characterized by “the empty self”) include self-absorption and slothfulness, and someone who is engaged by images and pictures rather than the written word.

In effect, the world we see unfolding because of the electronic medium seems to be driving our culture to embrace these traits, as if they are traits of excellence. In this new “age of show business”, another effect of the empty self is the soothing that comes from our electronic entertainment machines- designed to keep a person distracted from the concerns of life. Such a distracted Church will struggle doing the work of the Church and practicing Christian virtues.

It seems that Postman was properly concerned about electronic media becoming the pleasure deriving “soma” of Aldous Huxley’s overstimulated dystopian future. It may, in fact, be the reality we’re presently experiencing. What feels good seems to be our society’s main motive and highest value, coupled with an irrational sense of personal entitlement and intolerant tolerance. I don’t think the Church is immune to this. Many are in fact demonstrating the very clear signs of ‘the empty self’ described by Moreland.

For America, is it possible that it may be too late?

Sometimes an idea can be carried too far, and we’ve seen the influence of TV and social media captivate every household and every facet of the American way of life. There are consequences to ideas but that seems lost on the American mind. Our only hope is in the gospel message, not only in bringing salvation, but with it, a different worldview restoring a desire to seek out the truth.

As for the starting place, I think the only way we can see change is to change the Church itself. We must remove these distractions from the Church, and teach Christians to become men and women of the Book. Our go-to media needs to change. Further, Christians need to be able to articulate what and why we believe what we believe. Restoring the intellectual tradition in the Church will have an impact on our society. We must reverse the trends of anti-intellectualism and hedonism from within first.

There is always hope and it comes from Christ and His Church. Christ is Risen!

✍️ Reply by email This blog's owner has not provided a valid email address yet.